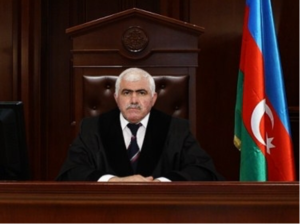 On 19 September 2020,  he rejected the defense’s petition and remanded

Muhammad Imanly  in custody for 3 months.