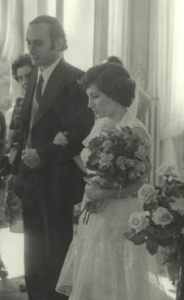 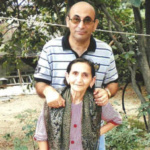 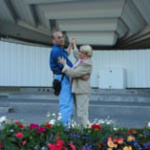 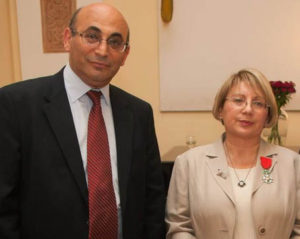 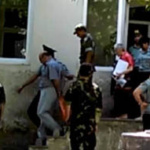 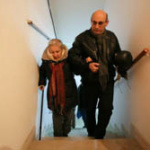 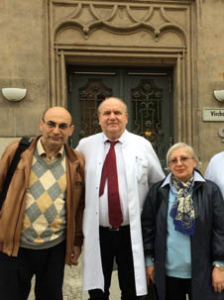 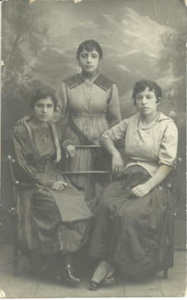 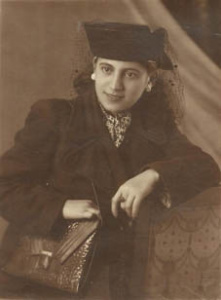 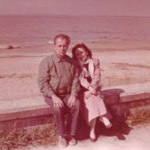 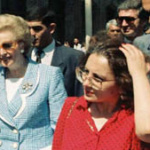 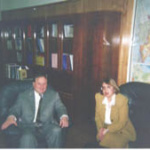 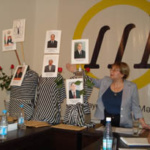 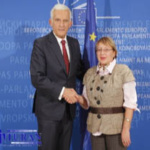 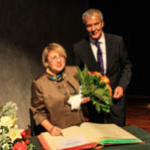 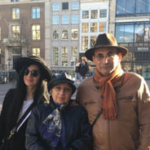 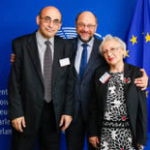 Azerbaijan in the early of XXI Century:
Conflicts and Potential Threats 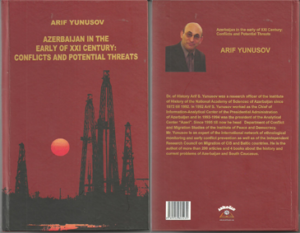 Based on many years field studies, mass media monitoring, and a sociological survey, the author’s monograph touches upon all conflict situations and challenges Azerbaijan has come across in the post-Soviet era. At the same time, the author has conducted an analysis of potential threats that Azerbaijan may encounter within the foreseeable future. Emphasis has been placed on the issue of Karabakh conflict, as well as Azerbaijan’s relationships with Russia, Iran, the USA and other western nations. A significant portion is focused on the country’s internal problems – the role of political Islam, international relations, and political system.
This book for those who take an interest in the developments of contemporary Azerbaijan and future outlooks for progress of the region.
Azerbaijan in the early of XXI Century:
Conflicts and Potential Threats.