Institute for Peace and Democracy

Appeal of the Institute for Peace and Democracy

In January 2001 Azerbaijan became a member of the Council of Europe (CoE). When joining this authoritative international organization, Azerbaijan assumed a number of obligations, including in the field of human rights. Among those is the obligation to prosecute all law enforcement officials, who violated human rights (in particular the right to freedom from torture) while performing their duties. However, from the first day of coming to power in 2003, Ilham Aliyev began to use law enforcement agencies to suppress dissent in the country.

The police started to brutally disperse all peaceful protests in Azerbaijan by his order. In his speech on the occasion of the Police Day on 2 July 2007, the President of Azerbaijan stated that “despite the pressure on him by international organizations to punish the police officers who used force, none of them will be punished.” See: https://www.osce.org/files/f/documents/b/9/27346. pdf.

Having declared that none of the police officers would be punished for violating law and thereby authorizing violence at the beginning of his term, President Ilham Aliyev in 2013, speaking at the Ministry of Internal Affairs of the Republic, again stated publicly: “I said then and I want to say today – none of the law enforcement officers will be punished.” See the speech of Ilham Aliyev on 2 July 2013: https://www.youtube.com/watch?v=CfItc- OC2Q8

As a result, torture and cruelty by the law enforcement officers in Azerbaijan during the reign of Ilham Aliyev became the norm; on average, up to 10-12 Azerbaijani citizens die from torture every year.

All this is constantly reflected in the reports of international human rights organizations, including the UN Committee against Torture and OMST.

See: Azerbaijan: UN Committee against Torture urged to intervene to stop torture and save lives of anti-torture activists. – https: //www.iphronline.org/azerbaijan-un-cat- urged-to-intervene-to-stop-torture-2015 in 1 .html; HRW Submission to the UN Committee Against Torture on Azerbaijan.

https://www.hrw.org/news/2o15/11/o2/hrw-submission-un-committee-against- torture-azerbaijan; Azerbaijan: 11 deaths in custody and other serious human rights violations  in the “Terter Case”.

Although 20 years have passed since Azerbaijan joined the Council of Europe and assumed this obligation, as evidenced by the facts, torture and other illegal methods of investigation remain in the core of the practice of the law enforcement bodies of the Republic. One of the reasons for the widespread use of torture is absolute impunity, and even encouragement of law enforcement officers who use torture and other illegal methods of investigation. NOBODY (!) IN THE LAW ENFORCEMENT BODIES HAS BEEN SUBJECTED TO CRIMINAL, JUDICIAL RESPONSIBILITY FOR TORTURE and other violations of human rights.

This policy of authorization of police arbitrariness and the use of torture against Azerbaijani citizens continues to this day by President Ilham Aliyev. On 1 December 2021, representatives of opposition parties and civil society- decided to hold a peaceful rally on Fountain Square in central Baku demanding the release of Saleh Rustamov, an activist of the Popular Front opposition party7 of Azerbaijan, who was arrested in May 2018 and convicted to 7-year imprisonment on falsified charges in February 2019.

As a protest against the illegal arrest and sentence, on 6 November 2021, he began a hunger strike demanding to release him and currently is in a critical situation according to the Ombudsman. But as soon as the participants of the action in defense of S. Rustamov’s demands began to gather, the police began to severely beat and arrest them. A total of 39 people were arrested. All of them were beaten; the police broke the right arm of the activist Pasha Dadashzade. But opposition activist Tofiq Yaqublu suffered the most severe beatings. He was brutally beaten for several hours in the 39th police station in Baku by the officers of the Main Directorate for Combating Organized Crime of the Ministry of Internal Affairs. They put a plastic bag over his head and handcuffed him, demanding that to give up political activities. Having failed to achieve their goal, the police simply threw out T. Yaqublu in a desert area 70 km from the city, who after being brutally tortured needed medical assistance. For the further information, see – https://turan.az/ext/news/2021/12/free/p0litics news/en/ ioo68.htm

Photos of Tofiq Yaqublu at the time of his arrest and after torture at the 39th police station in Baku. 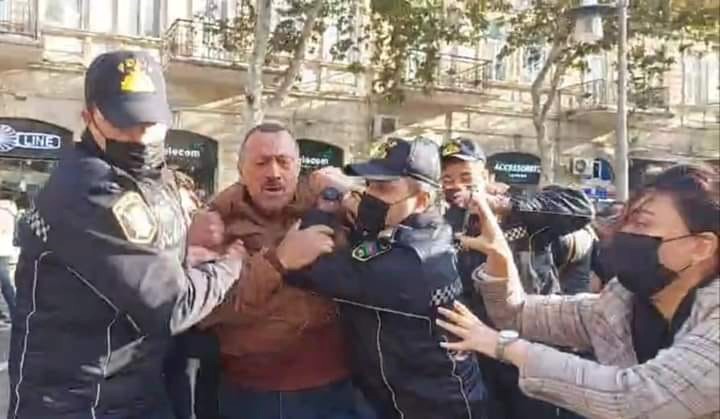 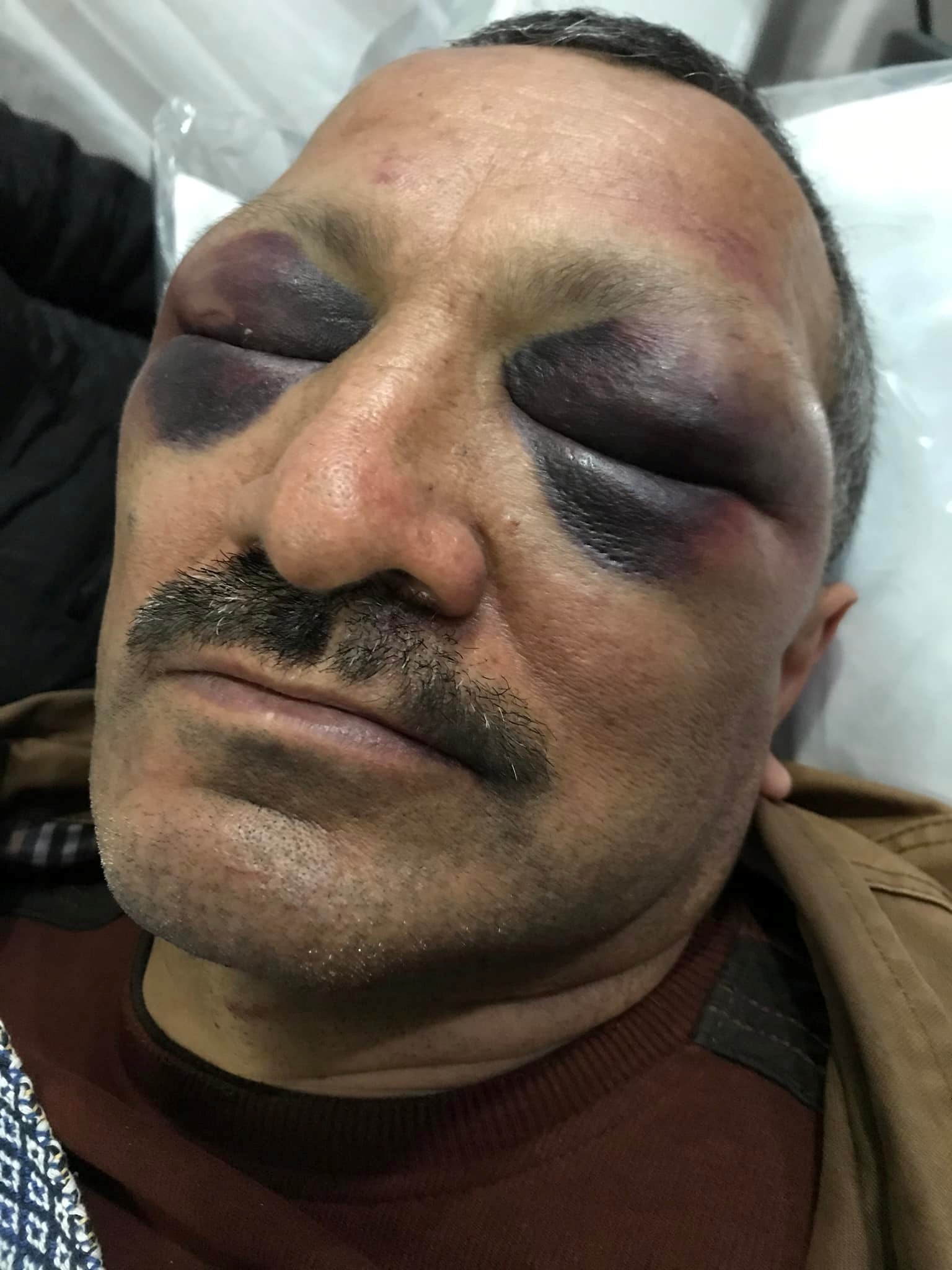 Photo 2. Tofiq Yaqubiu in the evening of December’ 1, 2021 at the Neurosurgical

All this violence and iniquity by the police officers taking place in Azerbaijan is the result of an authorization back in 2003, which was repeatedly confirmed by the President Ilham Aliyev.

On 15 December 2021, Ilham Aliyev will travel to Brussels for the EU summit within the framework of the Eastern Partnership program and will talk again about respect for human rights, democracy and freedom of speech and assembly. Unfortunately, the EU does not pay attention to the brutal crimes of the Azerbaijani dictator and continues to cooperate with him. The signing of an Agreement with Azerbaijan is inadmissible.

Director of Institute for Peace and Democracy

Chevalier of the French Legion of Honor

Sakharov Prize for Freedom of Thought of the European Parliament Finalist 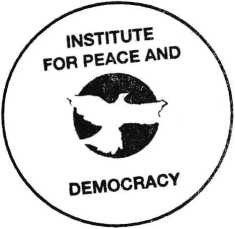